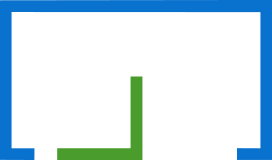 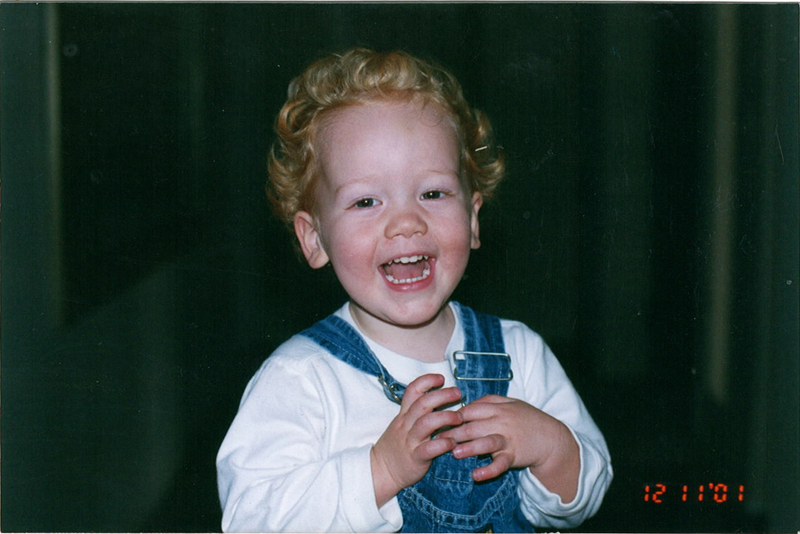 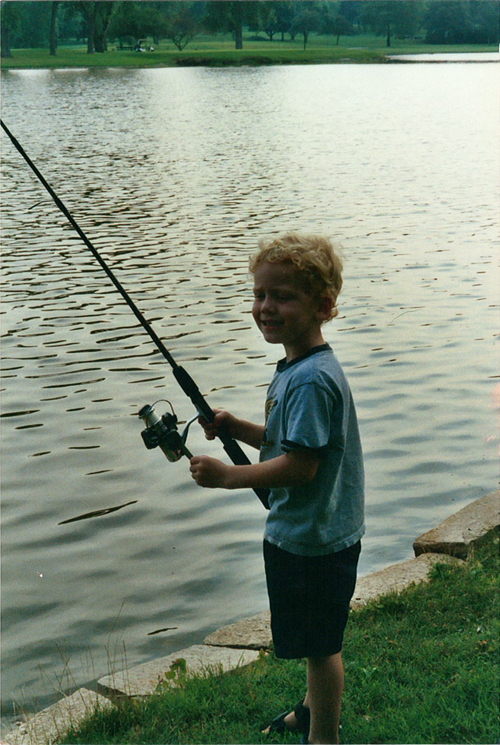 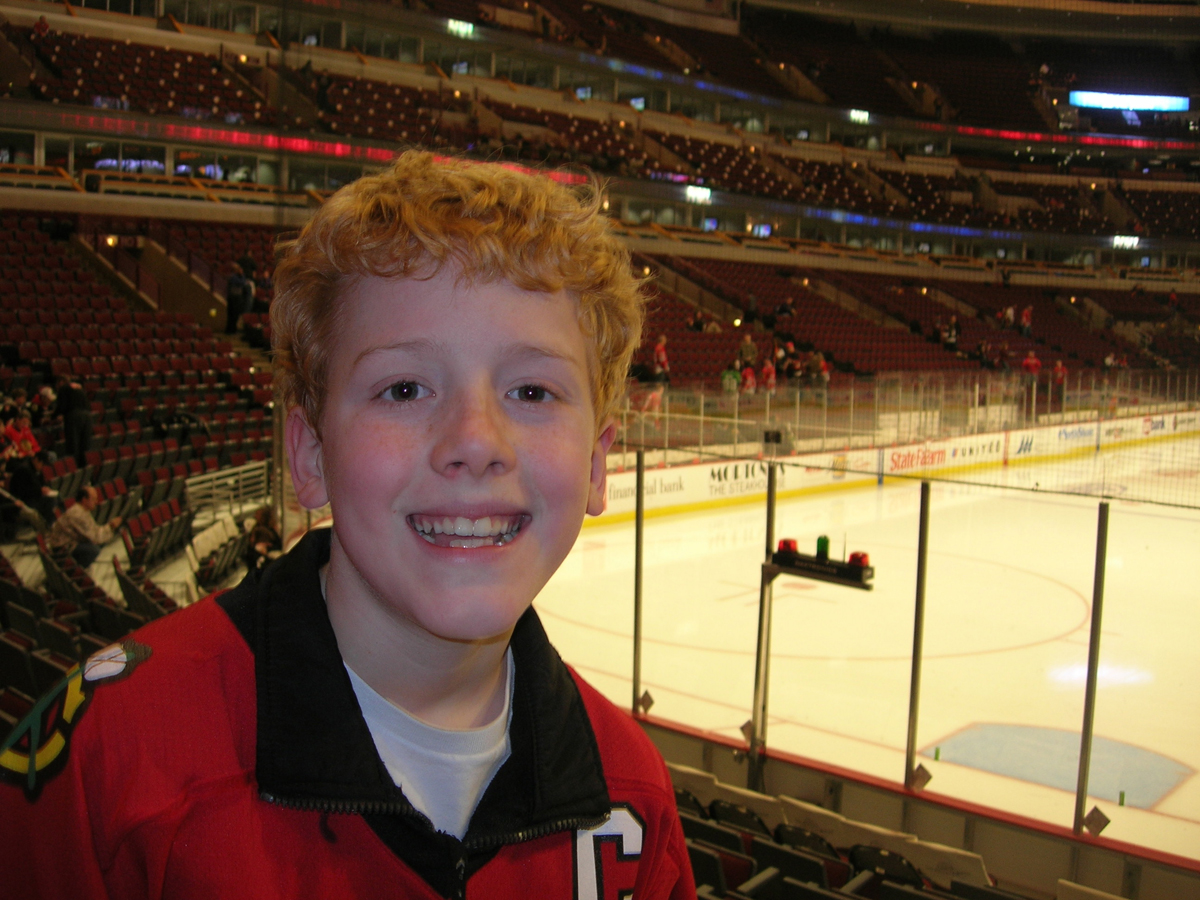 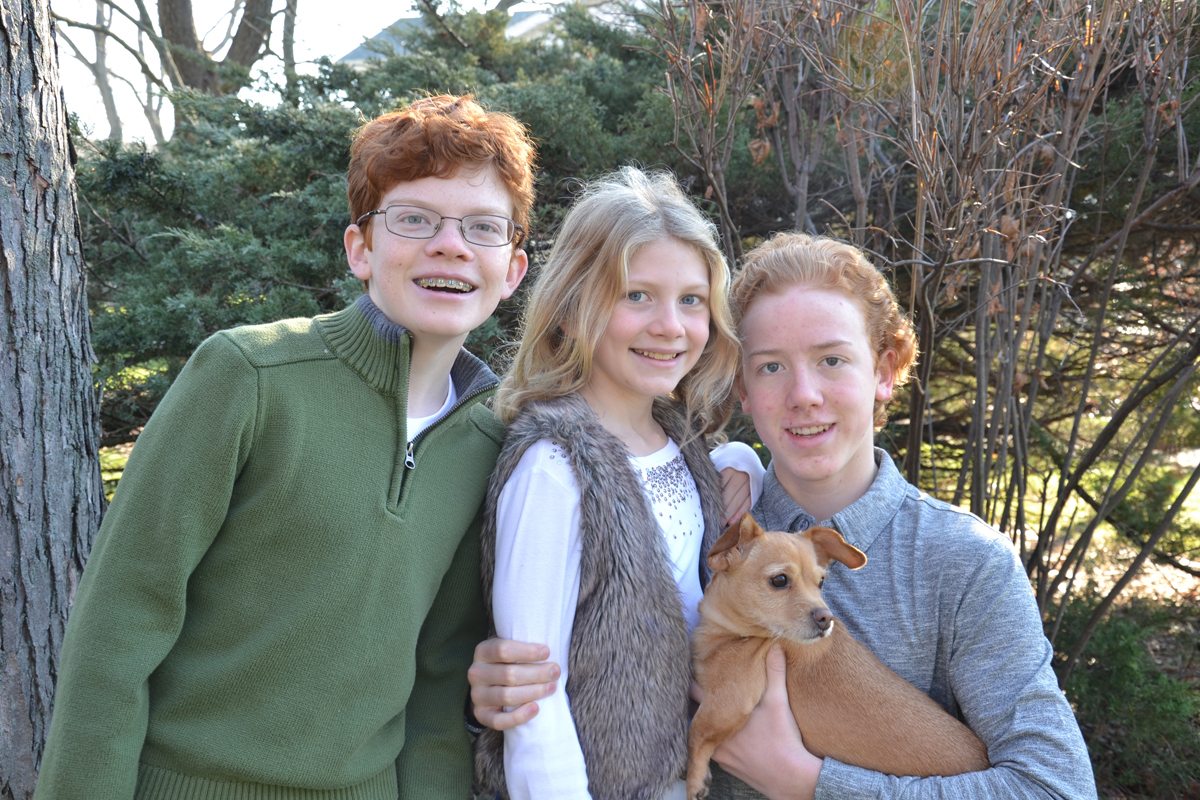 Our lives were forever changed on January 11, 2017 when our son, Corey Patrick Walgren, age 16, lost his life by suicide after being questioned by authorities at school over a disciplinary incident.  It was a shock to our family and to the community.  We went public with our story on May 23, 2017 in a story by the Chicago Tribune.

For nearly 17 years, Corey blessed us with a contagious smile, soulful laugh and loving spirit. As we were assembling pictures for the wake, we had a hard time finding a photo where he wasn't smiling ear to ear. He was a happy child and a curious teenager, excited to take on the world. He adored his younger brother, Josh and sister, Shannon and they adored him back. There was never an argument between siblings. Corey will be remembered in the neighborhood for the one who organized the games of street hockey, who hid in the tree with a water gun, played pick up games of basketball with anyone who was around and did flips on the trampoline with the neighbor kids. He hoped to attend a Big 10 college where he could attend football games and be among lots of people. The bigger the better, he would say. He had interests in astronomy, business and finance

Corey loved watching movies and speaking in movie quotes. He had gone to the theater four times to see the latest Star Wars movie Rogue One in the month before he died. He thought it was the best of all the Star Wars movies. He could also watch Forest Gump any time it was on and could probably quote the entire movie. He watched all episodes of the TV Series LOST, The Office and Friends on Netflix and could also be found on his brown leather chair in the basement playing his Xbox One with friends or games of shinny hockey. His birthday was always spent having a Super Bowl Party in the basement.

Christmas of 2009, Santa gave Corey and his younger brother, Josh, a street hockey net and a pair of roller blades.  After the Chicago Blackhawks won the Stanley Cup in 2010, Corey and Josh started playing ice hockey and Corey's love for hockey was formed. He played for the Chicago Hawks House league in Darien for 3 years before joining the Sabres in Naperville where he would meet some of his future Naperville North teammates and forever friends.

There wasn’t any sport or activity that Corey didn't want to try at least once. He especially loved to fish and was excited to learn that his high school had a Bass Fishing Club which he joined his freshman year. He kept fishing poles in the back of his car and could be found fishing weekly at any of the area ponds. On more than one occasion, he would pull out a fish within minutes of dropping a line.

In 2014, there were enough incoming freshman at Naperville North interested in playing hockey that a group of parents resurrected the Naperville North Huskies Hockey Club which had been dormant for 3 years.  He won a trophy for Most Improved Player his freshman year and was double rostered to play both JV and Varsity his Sophomore year. Corey was a Junior on the Varsity Huskies hockey team when he died on January 11, 2017. His team graciously retired his hockey number 18 and raised a banner to honor him, which hangs at All Seasons Ice Rink. His coaches honored him with the Best Sportsmanship award at the end of the 2017 season banquet. He forever lives on in the hearts of his teammates, friends and family. 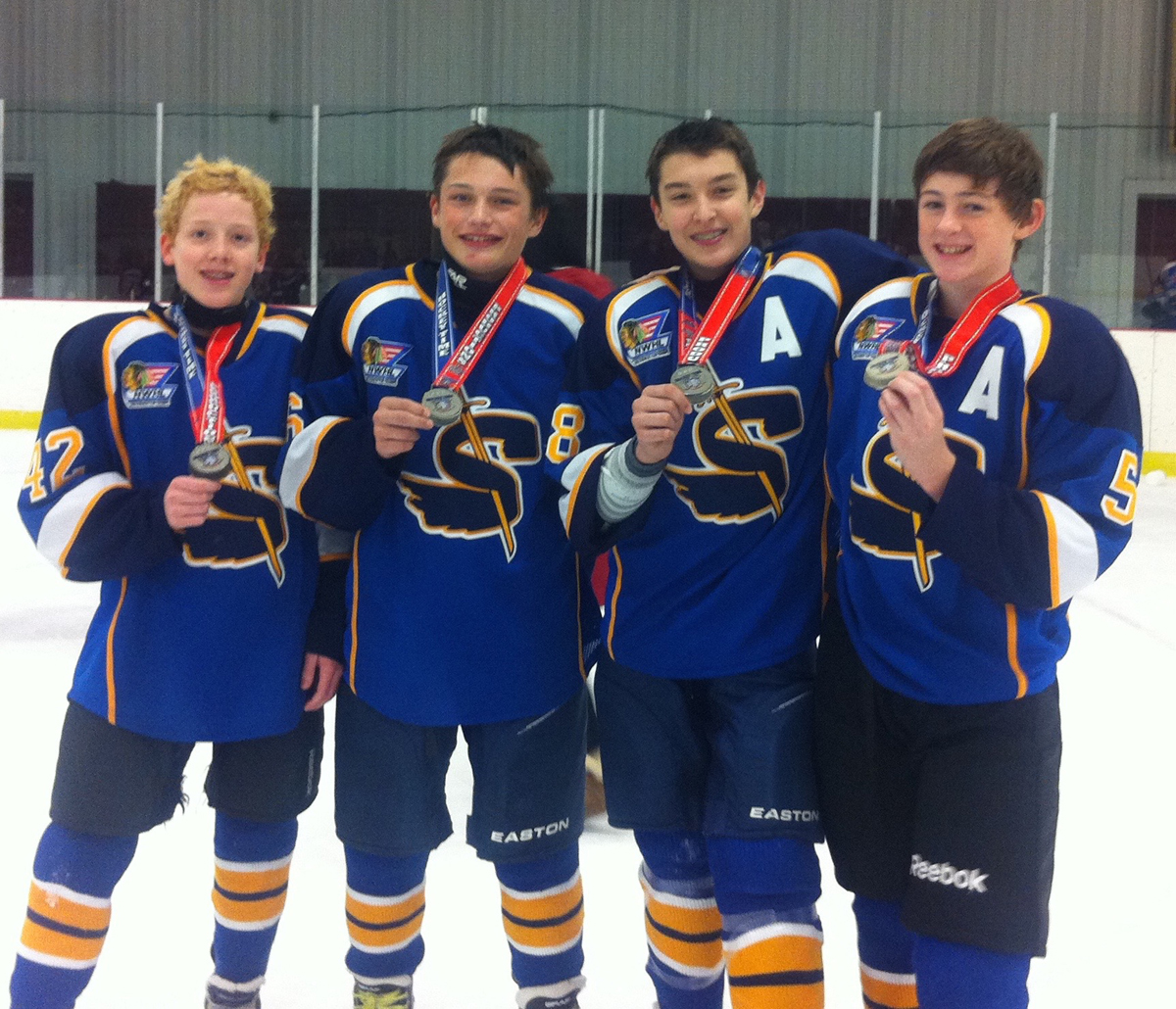 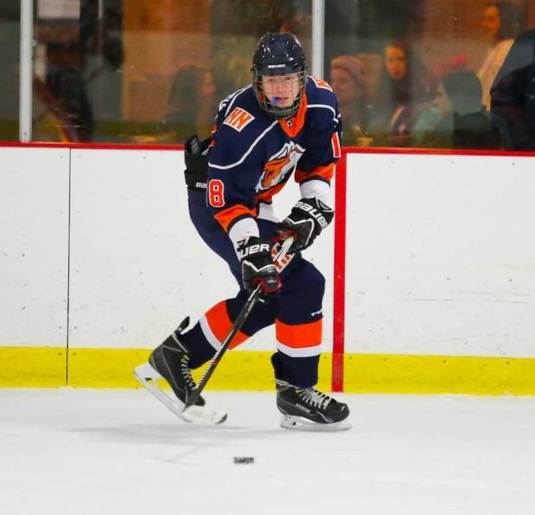